Delivery and installation of insulators on 10,5 kV terminals of PT-1 and PT-2 of HPP Studen Kladenets

Studen Kladenets HPP is the second step of the Arda cascade. The plant has 6 vertical hydro units with a total installed capacity of 81.3 MW. The plant was put into operation in 1958 and was expanded (with two additional hydro units) and completely renovated in the period 2007-2010.

The insulators are to be replaced after the transformers are taken out of availability upon an approved request by the electricity distribution network operator.

The replacement of the transformer bushing insulators on the 10.5 kV side will ensure the trouble-free operation of the power transformers in the Studen Kladenets HPP and prevention of losses due to unavailability of power. 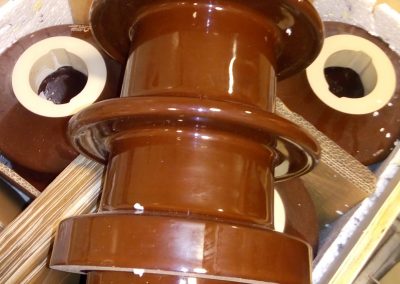 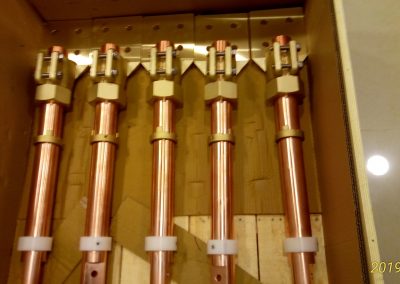