Delivery of a Synchronous Generator at the Kozloduy NPP site 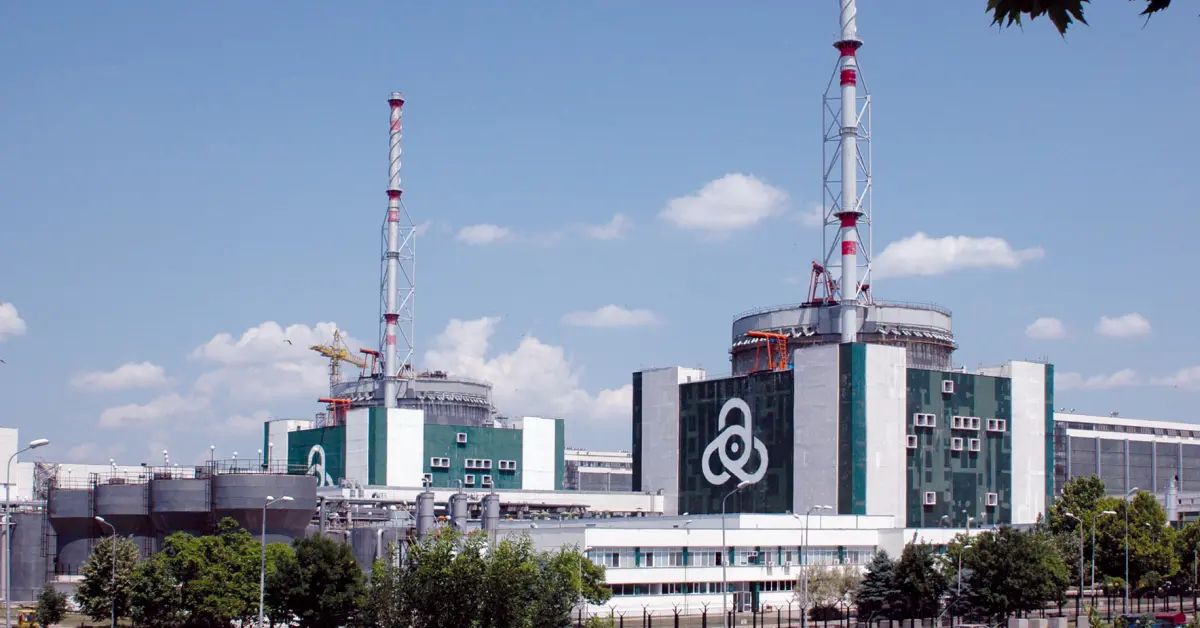 Delivery of a Synchronous Generator at the Kozloduy NPP site

GCR AD, as a representative of the Polish company DOLNOŚL4SKA FABRYKA MASZYN ELEKTRYCSNYCH Sp. z o.o. for Bulgaria, was tasked, to supply a new synchronous generator, fully compatible with those installed on the site of Kozloduy NPP.

GCR AD performed seismic qualification of the synchronous generator so that it could be used for emergency power supply of the safety systems of Kozloduy NPP.
In August 2019, the generator passed successful factory tests, after which it was delivered to the Kozloduy NPP site. 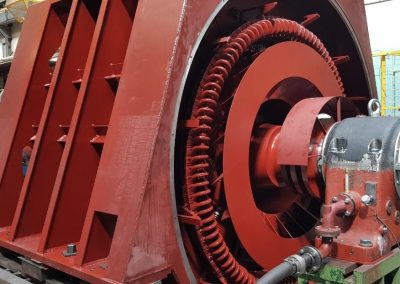 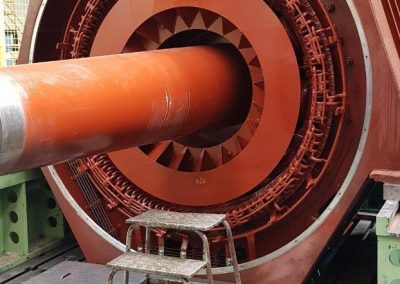