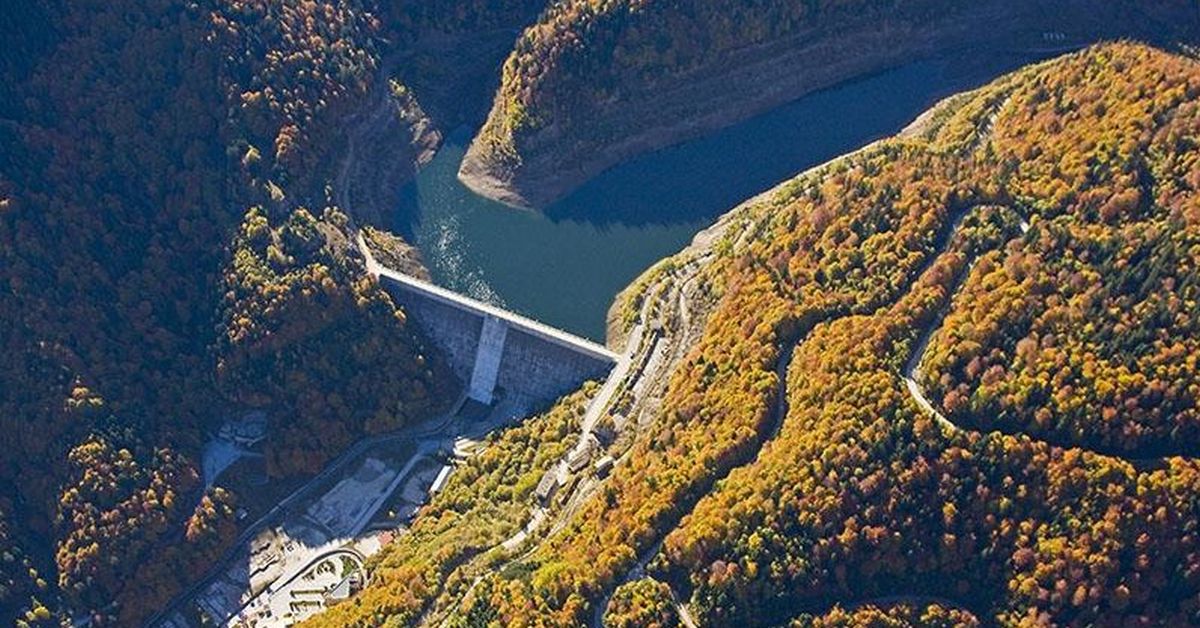 The equipment for the first stage was delivered by Toshiba-Japan. For the second stage the equipment was manufactured by Vaptsarov AD – Pleven and Elprom-ZEM AD – Sofia under a Japanese license.

The long-term operation of the cooling system of PT-1 and PT-2, as well as the chemical composition of the dam water have led to the accumulation of ferrobacteria and advanced phase of corrosion on the inner surface of the pipes. This is a prerequisite for a rupture in the pipeline and deterioration of the efficiency of the cooling system of the transformers. The pipes pass through all three phases in the upper part above the transformers – 19/400 kV. There is a real danger of creating an emergency due to the occurrence of losses because of unavailability of power.

The project covers the replacement of the existing pipelines from the valve rooms through the three rooms of the transformer phases to the outlet in the input-output gallery with new stainless-steel pipes.
Installation of the line of PT-1 was performed and after hydraulic tests for strength and tightness, it was put into regular operation.

The replacement of the existing lines of the cooling system increases the reliability of operation of the power transformers – 19/400 kV, as a whole. 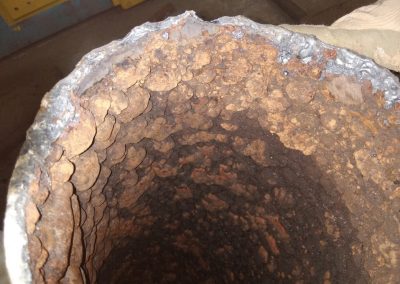 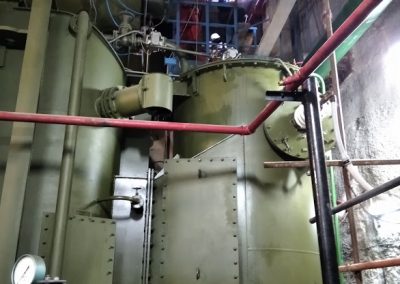 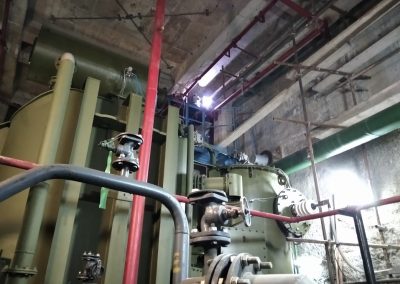 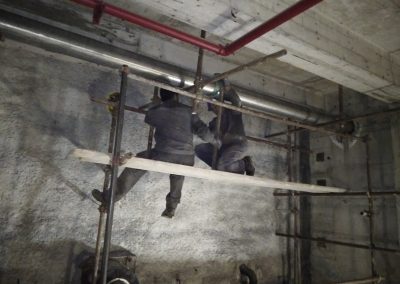 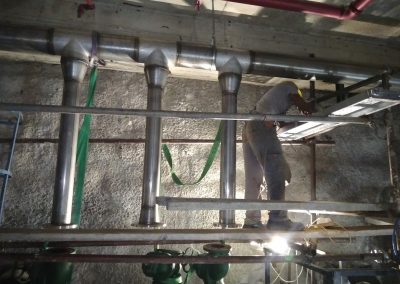 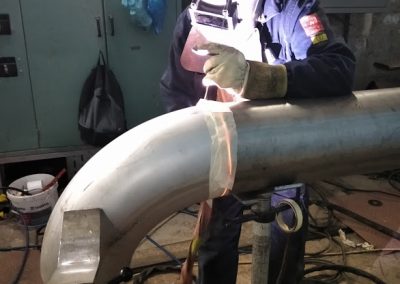 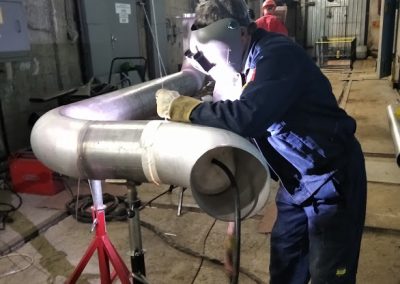 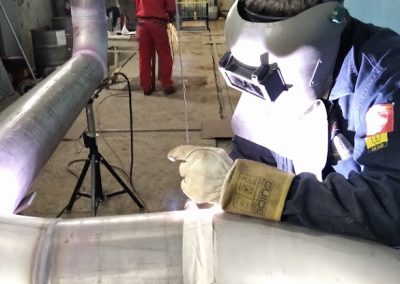 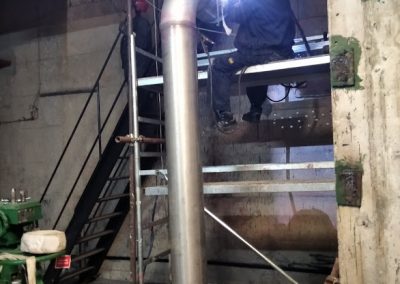