Reconstruction of the existing hydroautomatics of a spherical valve DN 400, PN 30 at Mala Tsarkva HPP 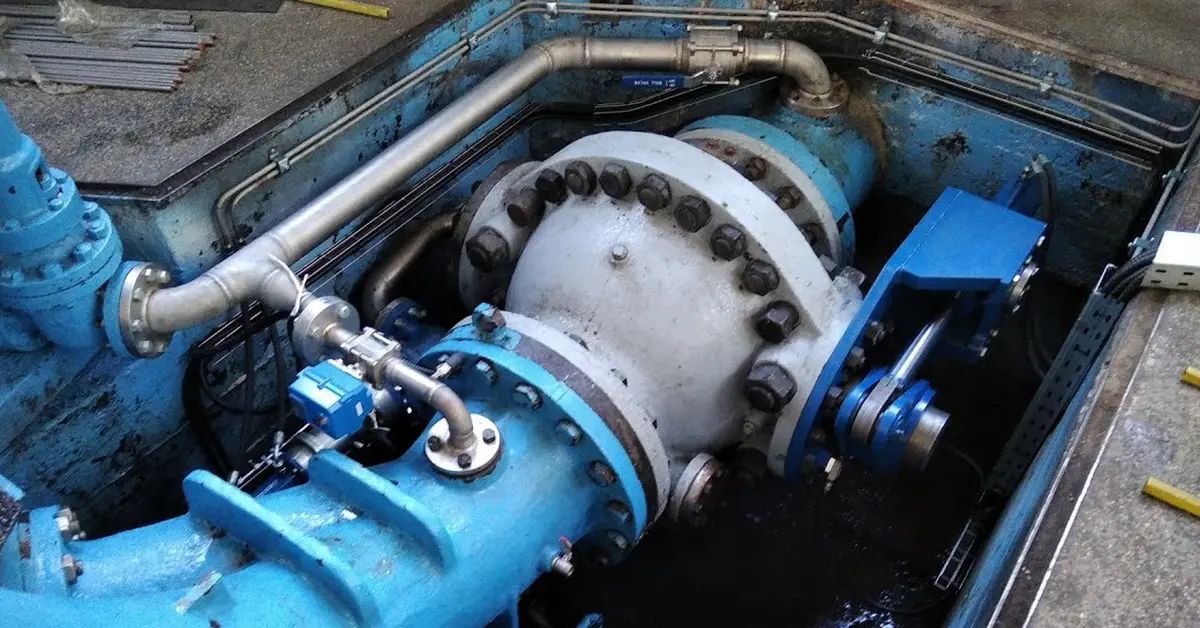 Mala Tsarkva HPP is a derivation HPP located in the Rila Mountains, part of the Rila Waterworks of the city of Sofia. Gross fall 306 meters. The plant has two horizontal hydro units in operation since 1933 and 1941 with an installed capacity of 7.7 MW. Average annual production: 37,400,000 kW / h. The turbines are Pelton type, manufactured by VOITH – Austria. The plant is connected to a medium voltage network – 20 KV.

The new equipment was installed, functional tests were performed and the spherical valve was put into regular operation

Reconstruction of the drive allows control of the spherical valve in the conditions of a “black start” and the possibility for full automation of the processes in the future introduction of a control system in HPP. 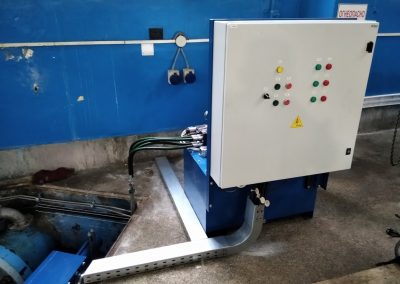 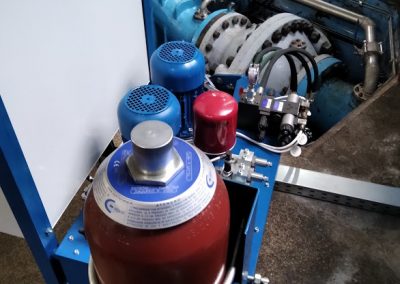