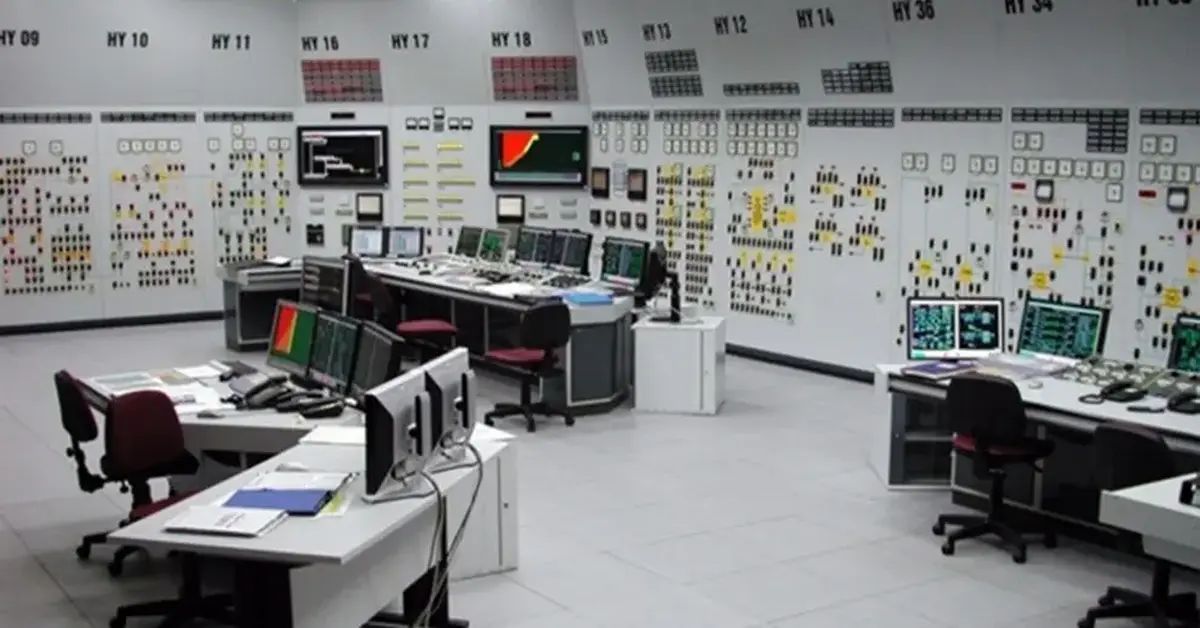 Updating the models of the electrical system and the generator of the simulator with a model of the MCR unit 6 of Kozloduy NPP.

By creating dynamic models of the electrical system and the generator using the JEelectric tool, corresponding to the current state of the electrical circuit and the generator of Unit 6 of Kozloduy NPP, the training of the personnel of Kozloduy NPP is improved. The created new models allow making changes in the simulator in accordance with all subsequent changes in 6 kV, 0.4 kV and DC power supplies of Unit 6.

Scope of the project